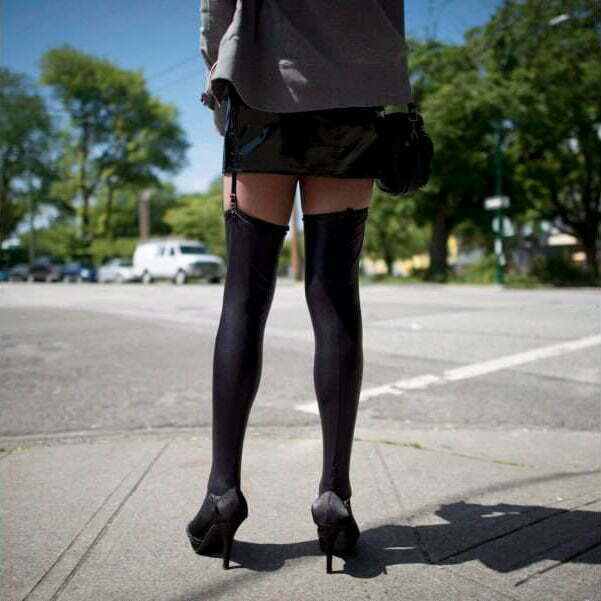 The neighbourhood of la Ribera reveals one of the most controversial issues in the medieval capital of Catalonia: its historical connection with prostitution and how brothels in Barcelonain Barcelona brothels were labelled.

Of course, the brothels in Barcelona were nothing out of the ordinary. And throughout history, in order to get to a given tabernacle, they were marked in many ways: flowers were hung at the entrance, the lower part of the door was painted red or carassas (faces) were mounted. Although we know about the faces that they were not supposed to arrive in the city until the 17th century, to this day they watch men strolling through the streets of the old town of Barcelona, ​​looking for “sensations”. What were these faces (Carassas)? These are stone figures depicting the head of a demon, satire or a moustachioed sinner.

In those days, when you wandered around the old town, wherever you looked, these faces protruded from the walls, signalling and inviting you to the brothels there. To this day, they are located at the corners of some buildings. Face names Several of them have survived to this day, and some of them even have their names. On the corner between Carrer de les Mosques and Flassaders is Papamosques, named after it looks like it is eating … flies? Another example is the face at the end of Mestres Casals and Martorell is a character called La Caterina. In turn, between carrer dels Mirallers and Vigatants is probably

Barcelona’s most famous face. Another interesting face is the one on Carrer de les Panses. On the balcony of the third floor of the building, there is a half-face with a Beard, a sign that this floor was only inhabited by escort ladies. Prostitution and the Church, And what was the attitude of the church towards prostitutes at that time? He contributed to the issue of prostitution in the 17th century. It was first decided that on religious days prostitutes would be locked up in an Egyptian convent, today the seat of the CESIC delegation (Consejo Superior de Investigaciones Científicas – Spain’s largest public scientific and technical research institution.) in Catalonia.

Then the nuns took the opportunity to persuade Barcelona’s prostitutes to leave their profession and return to the community. To compensate for their lack of income, they earned money by renting mills at Carrer Basses de Sant Pere. Despite this, the Church realized that it would not be possible to prevent the continuation of the interest based on prostitution. Therefore, he finally decided that brothels in Barcelona would be under his control, and the proceeds were to be donated to charity.