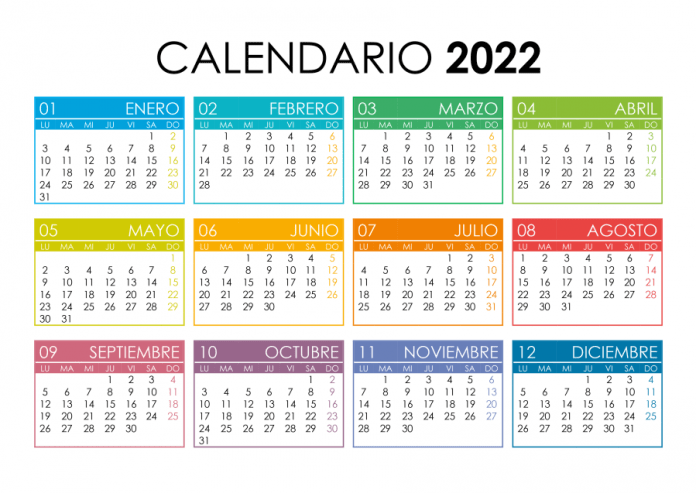 The calendar for 2022 says there will be 14 non-working days and many public holidays where shops in Catalonia will close and people will celebrate in the streets (though not always!). Some of the holidays, which have a religious origin, are currently not celebrated (or to a very small extent). Let’s take a look at which days it is.

This is, of course, an incomplete calendar, because in Spain holidays and fiestas are practically every day, but the most important of them when a lot is going on can be found in the list above! Now there is nothing else but to buy a ticket for the time you are interested in and admire how the Spaniards celebrate the holidays of your choice.